Zakara attended Attagutaaluk School in Igloolik, Nunaut.  In 2009, she graduated from Canterbury High School in Ottawa, Ontario. She enrolled in the Canterbury Arts Drama Program, and took visual art classes all through high school. She works with many art forms, though she enjoys painting and sculpture the most. She attended the University of Ottawa. 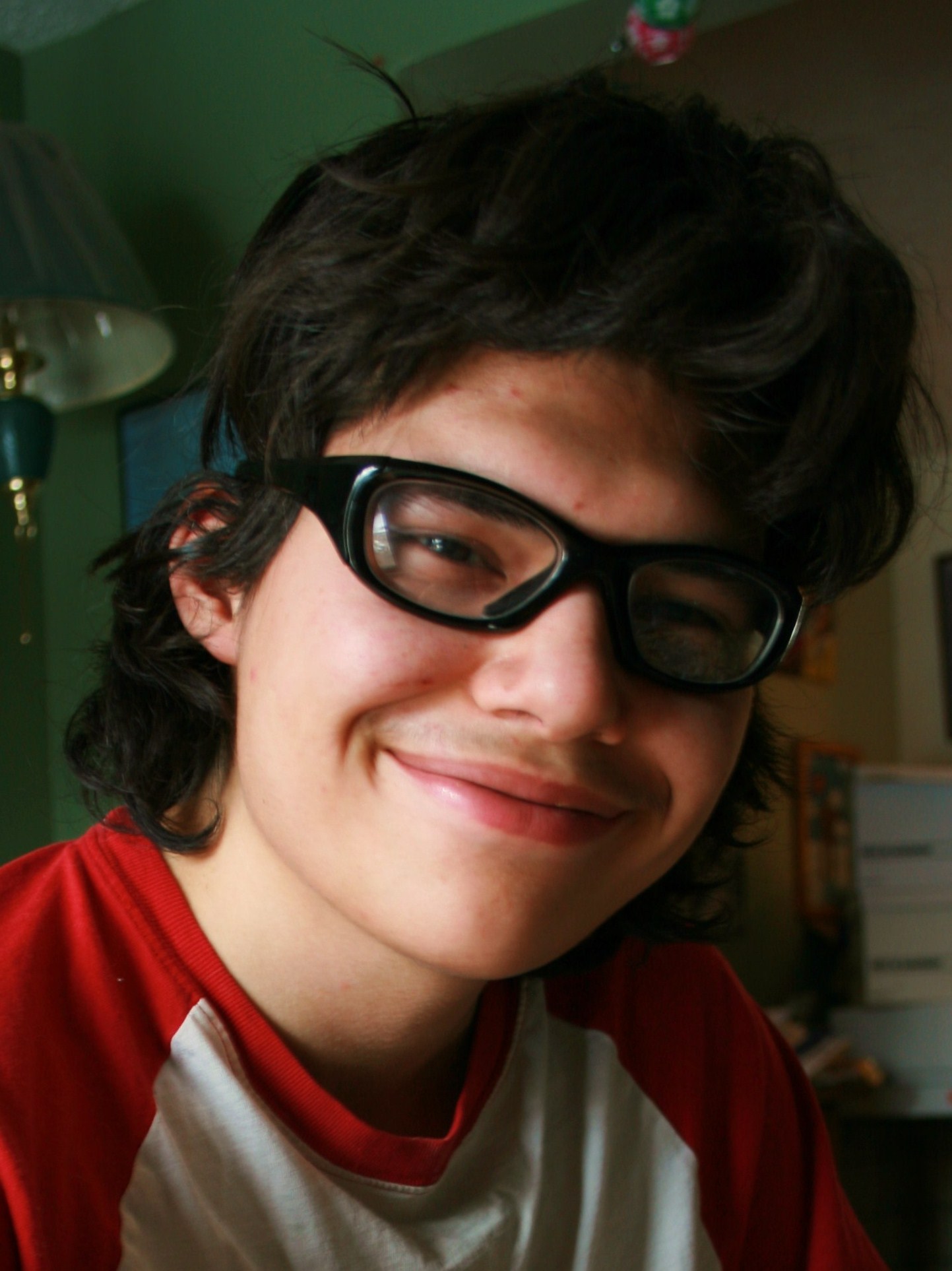 Paul Qaunaq
Paul Zakiya Qaunaq attended Ataguttaaluk School in Igloolik, Nunavut. He had been  working on his high school diploma with the Canadian Christian Academy,
He carves and paints in his free time, and sometimes makes ulus. 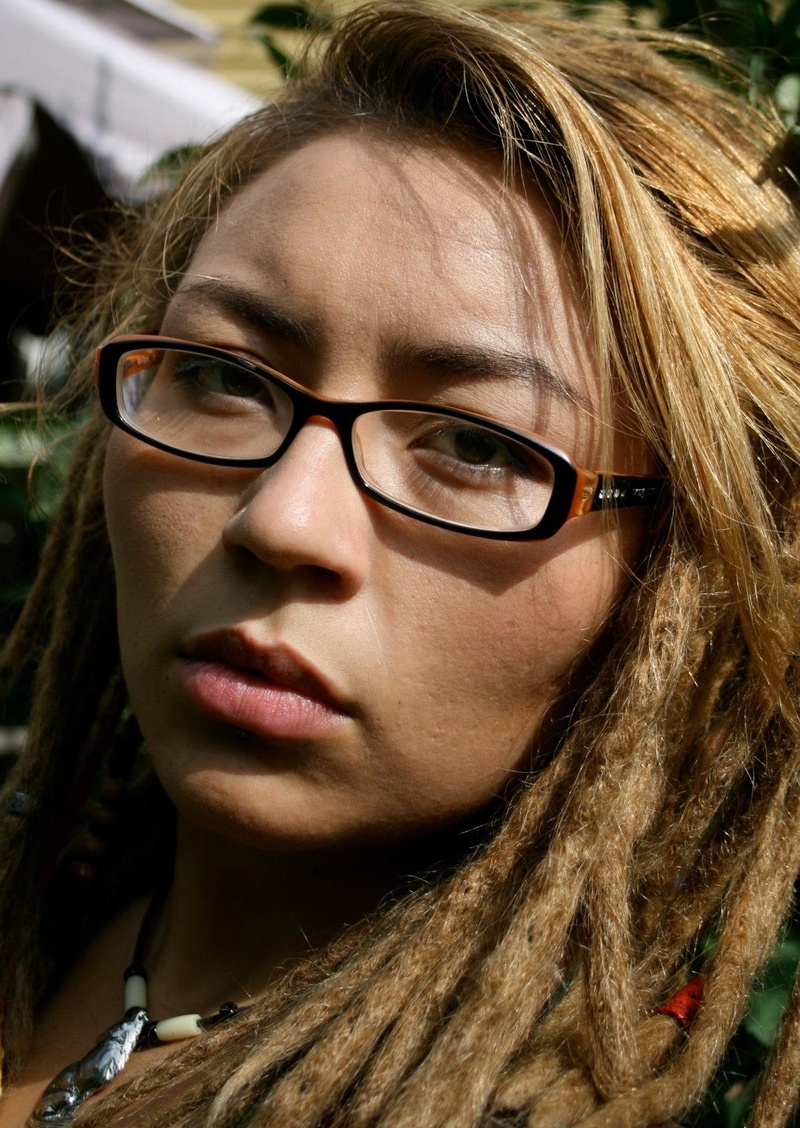 Zorga attended Attagutaaluk School in Igloolik, Nunaut until 1999. She completed her secondary education at Canterbury High School, where she studied visual art, dance, and drama. Zorga works with paint, beads, and mixed media, but pencil drawings are her specialty.  She was in the  Aboriginal Studies at the University of Ottawa, where she was  the president of the Indigenous and Canadian Studies Student Association, and where she was  also  on the Board of Administrators. She was also on the Board of Directors of  Tungasuvvingat Inuit.  Presently she works at Nunavut Sivuniksavut. Zorga also hosts three Youtube channels: Dreadlocks, Music, and Skits. 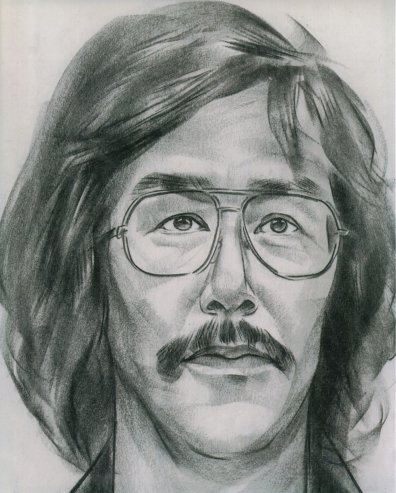 Hailing from Igloolik, Nunavut, Richard was an avid photographer, carver, and sewer. He has traveled extensively across the Arctic, from the Northwest Territories to Nunavut, Northern Quebec, Labrador, and Greenland.

Oops! This site has expired.

If you are the site owner, please renew your premium subscription or contact support.